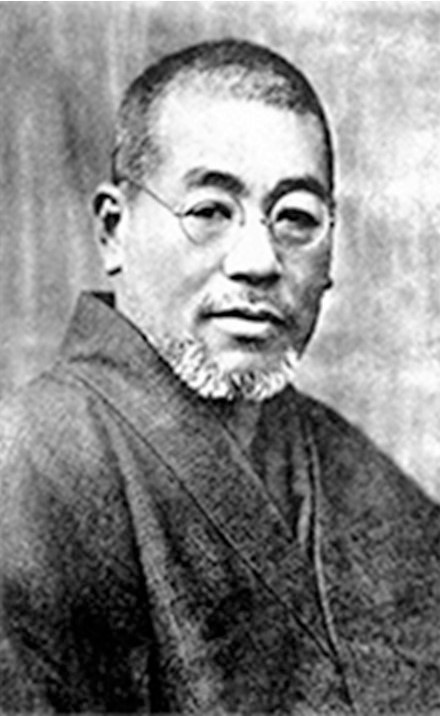 Dr. Mikao Usui, a dean of a small Christian university in Kyoto went on a quest to rediscover how prophets like Jesus and Buddha had performed the “Miracles of Healing.” His quest led eventually to Japan where he studied Lotus Sutras and Chinese Sutras and finally in Tibet, he studied the Sanskrit Sutras.

In February, 1922, he went on a spiritual pilgrimage to Mt. Kurama where he fasted and meditated for 21 days. It is claimed that by a mystical revelation, Usui had gained the knowledge and spiritual power to apply and attune others to what he called Reiki, which entered his body through the crown of his head.

Master Usui returned to Kyoto where he received instruction to do healing work in the beggar’s quarters. He noticed that many of his patients, although healed, continued to return. It was at this time, again in meditation, that Master Usui was given further guidance concerning the healing of Spirit and the responsibility of the Healee in the healing process. He was given the Five Spiritual Principles of Reiki to balance the physical aspect of his work.

According to the inscription on his memorial stone, Usui taught his system of Reiki to over 2000 people during his lifetime, and sixteen of these students continued their training, one of which was Dr. Chujiro Hayashi. Before Dr. Usui passed in 1926, he asked Dr. Hayashi to carry on the Reiki Torch.

Dr. Hayashi founded the first Reiki Clinic in Tokyo. Hayashi simplified the Reiki teachings, stressing physical healing and using a more codified and simpler set of Reiki techniques. He was a retired military doctor and when he foresaw World War II, he realized that the only safe way to preserve Reiki was to initiate two women. One of them was his wife, the other Hawayo Takata, a Hawaiian woman who was healed of several serious illnesses when she received Reiki treatments in Tokyo. Master Takata brought Reiki to Hawaii and by the time of her transition in 1980, she had initiated 22 Reiki Masters.